CNSST has grown from a humble beginning in a garage to a spacious office in Panmure Auckland. Twenty years ago the founder of CNSST had a vision, with great support from

Board of Trustee members, staff as well as volunteers, it has achieved amazingly well, with

lots of success and significant milestones. Here are some of the highlights:

Establishing multi-service Centres for old and young to learn

Organising donations for the victims of the Sichuan and Christchurch earthquakes

Receiving numerous awards from the Mayor and Auckland City Council

CNSST has grown strongly over the past 20 years.

Gratitude must go to its diligent staff and volunteers.

All the best to CNSST for the future. 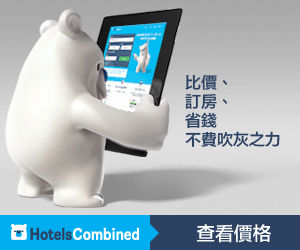